We cannot say enough for the support and growth of the blog. As the year progressed, we were able to share amazing content around wellness, career planning, opportunities, branding, networking, poetry, inspiration, reflection and personal happiness.

Thank you for making this a phenomenal year and we are looking forward to so much more in 2011 including a new book, more interaction, growing subscriber base and expanded awareness.

Here are the results of 2010. As WordPress summed it up on their performance meter: Wow!

The stats helper monkeys at WordPress.com mulled over how this blog did in 2010, and here’s a high level summary of its overall blog health: 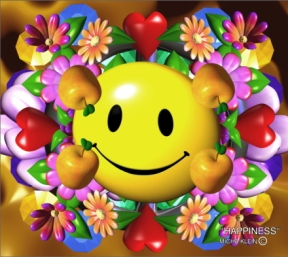 About 3 million people visit the Taj Mahal every year. This blog was viewed about 35,000 times in 2010. If it were the Taj Mahal, it would take about 4 days for that many people to see it.

The busiest day of the year was April 5th with 492 views. The most popular post that day was Real Life Excerpts from Resumes…Believe it or Not.

Where did they come from?

The top referring sites in 2010 were linkedin.com, google.com, twitter.com, facebook.com, and stvrly.wordpress.com.

These are the posts and pages that got the most views in 2010.

Glowing like the metal on the edge of a knife – The Keys to Personal Happiness May 2010
3 comments and 1 Like on WordPress.com,

The Top Ten Out of Office Replies – Use at your own risk! (We had to include the disclaimer) May 2010
3 comments