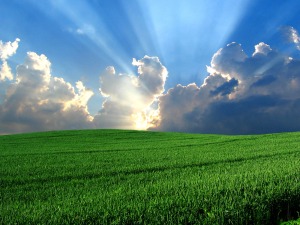 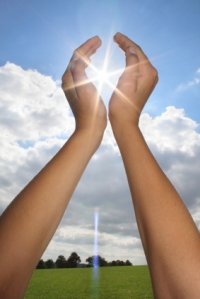 Are we living in the greatest generation this earth has witnessed or digressing and erasing the moral foundation of brotherhood, love and hope. Every government and community is born void of prejudice, hatred and greed and given a fresh start to create a great society. Somewhere along the line, as we become aware of our surroundings, we lose faith in the moral right and allow weakness to dictate behavior.

We are living in times of unprecedented violence, racial tension, ignorance, unbridled greed, gluttony, and fear. As the global population increases, the awareness of disease, economic depression, unhealthy tendencies and a indifference toward faith have stricken us of the power of happiness and growth.

Why do many of us have a tendency to reflect on the past? Is it a fear of growing old or a reflection on those innocent lives we led as children. We are reminded of a simple time when we were not overcome by the jealousy of social status or place in the chain of popularity. Perceived importance we a rumor spread by adolescents and not privy to our ears. We were children with the common goal of laughter and fun.

Each day the media paints a picture of how thin we should be, how popular our role models are and how much money CEO’s are making bearing witness to the greatest economic global recession in almost forty years. We are inundated with press coverage of royalty, global violence, twenty-something billionaires, sinful celebrities and athletes who lack the understanding of the power they have over the next generation of children.

When do we foresee the rainbow that will bring us the spectrum of light and the pot of forgiveness so that we can all open our eyes and see what have collectively become. 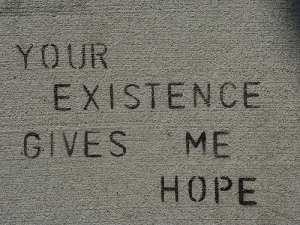 As you take a moment to absorb the words to this song, understand it was written eighteen years ago, before September 11 and before terrorism was a household name. Fear is not a new shadow in our lives. Segregation, black listing, concentration camps, inquisitions, territorial conquest have all reared their ugly head throughout history and there is no sign of slowing down. But, is it getting worse. Life is cyclical as we can attest too over the last several centuries but, humanity has always found a way to bounce back and find a period of redemption.

With the advancement of instant communication, so too is instant redemption and thus even moments of greatness are short term. How long did the death of Osama Bin Laden sink in before we were doing shots and continuing on with the next subject at the bar or coffee shop. For millions, the news was official on various social media channels an hour before the formal announcement was made by the President.

To this day, the view of The Challenger exploding 91 seconds after lift off still leaves imprints in my memory.
So too did the death of Kurt Cobain and Princess Diana; forever leaving a painted memory in my life box. Of course September 11, 12, 13 and 14th are stored in a minute by minute reel.

It is almost as if social and mobile media aren’t giving us enough time to process the critical events in our lives and the importance it plays on a personal scale. If this is true, I am saddened by the future that is upon us.

Yet, I share this life and I love this life so I will remain with hope.