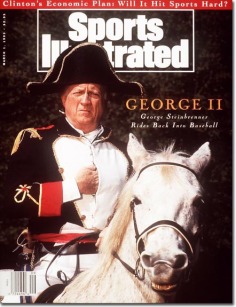 On this the Fourth of July, we gather with family and friends and reflect on the freedoms that so many brave men and women fought eight years for so that we may see the sun rise and set under the auspice of a free nation. These freedoms hold a greater truth as they present us all with the gift of free will to choose. We are a nation built on the ability to govern, live, love and share in the compassion and well being of others. This is a truly meaningful day that should be celebrated 365 days a year. Under a crisp blue sky and later showering the darkness with all the colors of the rainbow, remember the gift our forefathers gave us and keep them in your memories.

If history has a way of reminding us of the momentous moments, remember that on July 4th, 1826, within hours of each other, John Adams and Thomas Jefferson, two of most prominent advocates of freedom passed away. 175 years later, we see reminders of them and others in our everyday lives. 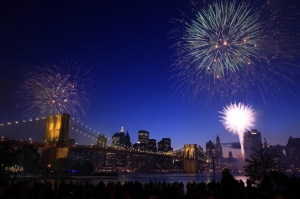 Alas, when we think of America’s pastime and the true symbols of our land, we think of baseball.

“You gotta be a man to play baseball for a living, but you gotta have a lot of little boy in you, too.” ~Roy Campanella

“People ask me what I do in winter when there’s no baseball. I’ll tell you what I do. I stare out the window and wait for spring.” ~Rogers Hornsby

“Baseball is the only field of endeavor where a man can succeed three times out of ten and be considered a good performer.” ~Ted Williams

It is the anticipation you feel when winter ends and spring training begins. The ache in your stomach waiting on the first pitch of the season. The sound of the bat hitting the ball. The feeling of teamwork when a runner rounds the bases to be met by 26 others. There is nothing greater than gathering at the park, smelling the fresh mowed grass and seeing your idols in clean uniforms run to their respective positions. 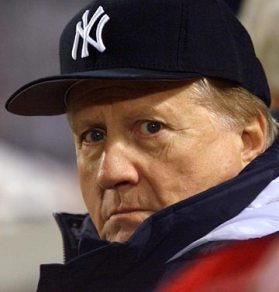 On January 3, 1973, George Steinbrenner, during a difficulty recessionary period in New York City and a time when the mighty New York Yankees were sliding, bought the team for ten million dollars. During that time, he helped the Yankees win 7 World Series Titles, 11 pennants, 16 Eastern Division Titles, a new spring training facility in Tampa, Florida, made the NY Yankees the most sold sports merchandise name in the world and brought a city back to life. With names like Jackson, Munson, Hunter, Cerone, Dent, Mercer, Rivers, Mattingly, O’Neil, Jeter, Pettite, Clemens, Williams, Ford, and A-Rod, the NY Yankees redefined the meaning of baseball and shed new light on the greatest city in the world. When George passed away on July 13, 2010, just prior to the Major League Baseball All-Star Game, a nation wept. Typically the loss of an owner does not reach iconic status but George Steinbrenner was much more than a businessman. He was a father figure, a visionary and a man that believed that baseball is the end all to the greater good. He saw childhood dreams become a reality and made people believe once again in the power of baseball. 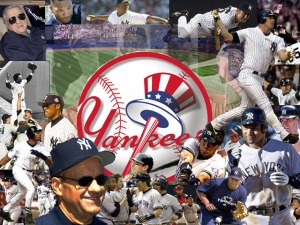 For that, we thank you and remember you always.

On this July 4th, as we raise the flag of freedom, let us not forget America’s past-time and the impact Mr. George Steinbrenner had and continues to have on the game of baseball. 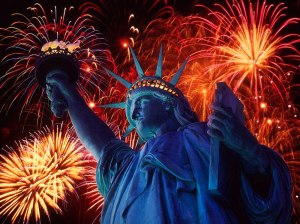