Many of you remember Hurricane Irene. It was a beast of a storm that kept on giving. Fortunately for me, the day it was scheduled to hit New Jersey and New York and Governor’s Christie and Bloomburg took the national spotlight in preparation, I was scheduled to fly out of Newark International back to Charleston, South Carolina. In my mind, heck no. I do no want my plane heading toward the northern path of a major hurricane. The airlines thought the morning flights should be fine. Yay for them. I didn’t want to risk it.

WTF
What to do?

Since I am sitting there, I thought why not.

Help me. I’ve been on hold almost two hours and I need to know if I can reschedule my flight. 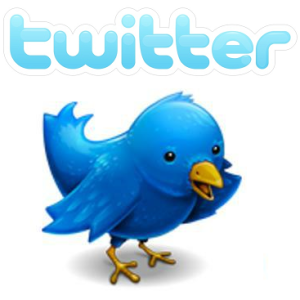 Hello!!!
Less than two minutes later, I got a message back asking my request on when I want to reschedule and to direct message my name and flight number. Four minutes later, I was confirmed on a flight the following day after the storm had passed up to New England.

All I can say was “wow”. I was amazed that by utilizing Twitter, I was able to connect and resolve my scheduling issue. We never spoke a word formally, but this social media network brought back some lost faith in the power of customer service and communication.

I laid back in the chair, took a deep sigh and gave my computer a virtual high five.

Delta and Twitter were a great partnership to me and I am thankful.

This is my story about how Twitter served a great service to me.

Potentially getting stuck in the middle of a hurricane, scary
Sitting on hold on the phone for two hours, frustrating
Wondering if I will be stranded at the airport or in the air during a storm, uncertain
Getting an issue resolved by Twitter averting a potential crisis, PRICELESS