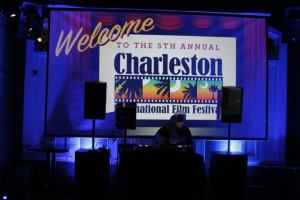 Why is it important to attend?

Film has a responsibility to bring social awareness to its viewers. We are a country rich in culture and proud of the individual freedoms we are given. Many of us are unaware of the cultural and moral differences that are understood and accepted around the world. Film has an obligation, through its passion and commitment to share a message of awareness and education. It also strives to promote discussion and bring our own personal passions to a higher level. 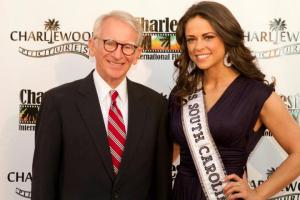 These stories, all remarkable in their own way will take you to:

There will be East Coast Premieres, South Carolina and a few World Premiere events 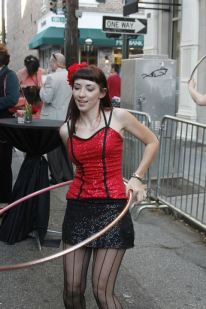 Why is it important that you attend this years Charleston International Film Festival?

It is an honor to share in the arts and be a part of such a collective endeavor of this size and magnitude.

Whether you attend one block of films or several, you will walk away looking at life in a different way.

Festivals are meant to entertain, but in a rare instance, they can change you.

You can also visit the festival ticket office at 556 King Street daily for tickets or information.