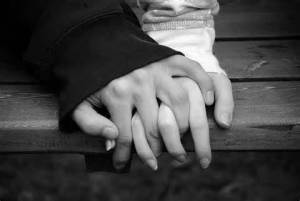 Love was gained and lost, but never forgotten

The highest mountain peaks journeyed
Depths of the ocean base realized
In a time when we need to feel again; discovery

Then there were two
Now, seeing the world from a different angle
Ones sunrise, is the others sunset

A year has passed since my last reflection
I still see her
Across the room; the only vision in a room of hundreds
She smiled that secret smile
She would be mile and I hers

Without a word spoken, our destiny was narrated in the stars
In a dress made from the lining of an angels skin she stood calling for me

A year has passed
I still see her, faintly

In just a few hours, letting go to another year
A symbolic leap
A gesture of acceptance
A chance for the phoenix to rise again