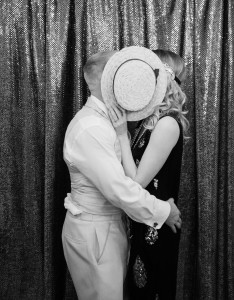 On a cool evening surrounded by rosemary and sunflowers, Jane and John sit together under the stars mapping out a life together
Saturated in the graffiti of their love, they rest on a bench made for two

A love spawned by the romanticism of the roaring 20’s
Kindled by the crazy beautiful story only they could script
A lifetime in five, seven, five
Written in words, translated in passion
Feelings, hopes and dreams
Formulated in the imagination, shared a secret exchange

They speak of castles in the sand, oceans far and wide
Swimming with the coral
Resting on a bed of satin high above the city lights

Jane, in a moment of self-doubt finds redemption
John, had himself; yet she stayed a little longer on his mind, the only one
Now complete

Losing her was the hardest fall
When she cried, he felt her pain throughout
Running to her side without hesitation, without flaw

There was glory in their silence
Lying side by side; eye to eye
In bed, they laid the future, one rose petal at a time

Regrets, were their only mistakes
Both lived unfulfilled resisting a promise to a younger self
Be complete 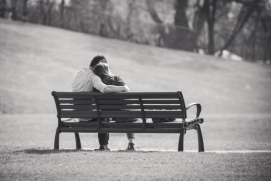 Without a word spoken, a mystical shower of stars dance in the sky
Fate pulling them together with the gravitational force of a thousand horses stampeding toward each other

Overcoming the demons stirring potions to put out the flame

Jane and John forever
To honor
To hold

A story to be shared as they hold the future, hand in hand