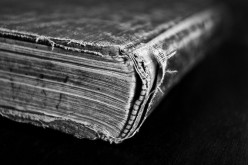 The Amazon Original series Betas follows the trials and tribulations of a group of aspiring techies in San Francisco that have developed the BRB app, a social platform that could revolutionize the way we connect.  Late in season one, Trey Barrett, the creator and CEO is face to face with Zack Casper (what we would call the screen version of Mark Zuckerberg).  This Silicon Valley giant asks Trey want he wants to do and he simple says, “I want to change the world”.

A bold statement that could make a dreamers hair stand up on end.

We look at Facebook and the IPhone and ask ourselves, did Steve Jobs and Mark Zuckerberg change the world?  The answer is yes.  The debate on whether it has changed for good or bad will never have a victor, but they altered how we live our daily lives.

Over one hundred years ago, Alexander Graham Bell and Thomas Edison stood in those same shoes.

Prior; Sir Isaac Newton, MichaelAngelo, DaVinci and Socrates.   All visionaries.  All contributors to the evolution of mankind.

One constant has remained that truly has “changed” the face of human existence: Words.  From the scriptures of the Bible to the vows of marriage, words have remained as the cornerstone of existence.

Words have motivated, inspired, taught us right from wrong, given us the courage to take on insurmountable risk; and taken us to the highest points on Earth.  Words have the power to move mountains and put us in a state of peace and tranquility. 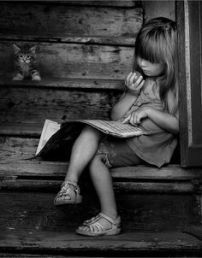 How many times in our lives do we find ourselves asking the question, “What will be my legacy?”  Did we lead a life of virtue and value in a period that is corrupted by the insanity of greed and power.  Tomorrow there may be one individual that will be 1.4 billion dollars richer, while on July 29, 1890, a penniless artist had his life taken away.  That man continues today to inspire us with Starry Nights and Sunflowers.

In a pile with hundreds of other nameless faceless peasants, lied the remains of a man that composed a symphony by age 8 and continues to be heard and interpreted around the world.

It is within us to be great; not for the money in our wallets or the exposure we receive, but the way we inspire.

When you think about your legacy and what you have contributed and more importantly, have you changed the world, look at the people whose life you have touched.  Not with anything material, but your words and kindness.

Listen and hear the worlds all around you.  They are connected to something wonderful. 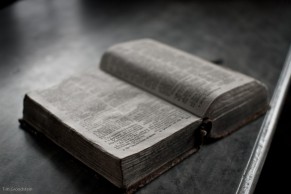 3 thoughts on “We can change the world..with words”